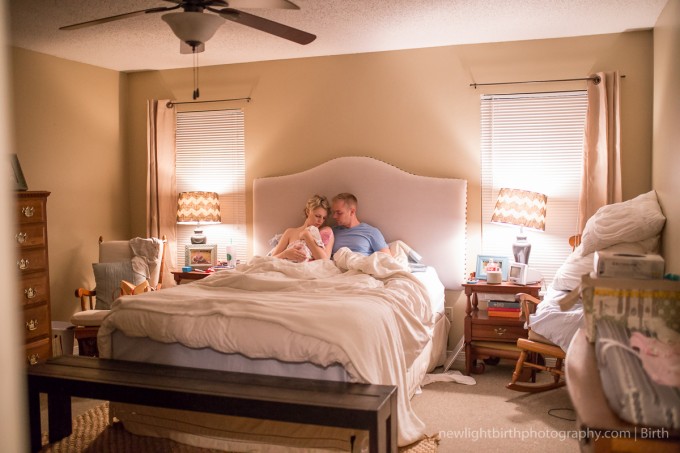 Excited about our Have You Met series where I showcase YOU, the photographers of our community. We had over 400 photographers apply for the series in less than a week. I can’t wait to showcase the talented photographers. There is a mix of hobbyist and business owners as well as full-frame and crop sensor users. This may be my new favorite part of the site.

This post contains affiliate links. Thanks in advance for supporting Click it Up a Notch. I am no longer accepting applications for this series.

Learn it all, step-by-step, with me, the force behind Click it Up a Notch, a Huffington Post Top 5 Blogs for momtographers.

A former teacher who got into photography to capture my beautiful family, I am eager to share what I’ve learned over the past 5 years & open the door to photography for other moms.