The quality of natural light is the difference between hard light and soft light. There is no “good” or “bad” natural light, but a preference of different types of lighting for different situations, moods, and styles. 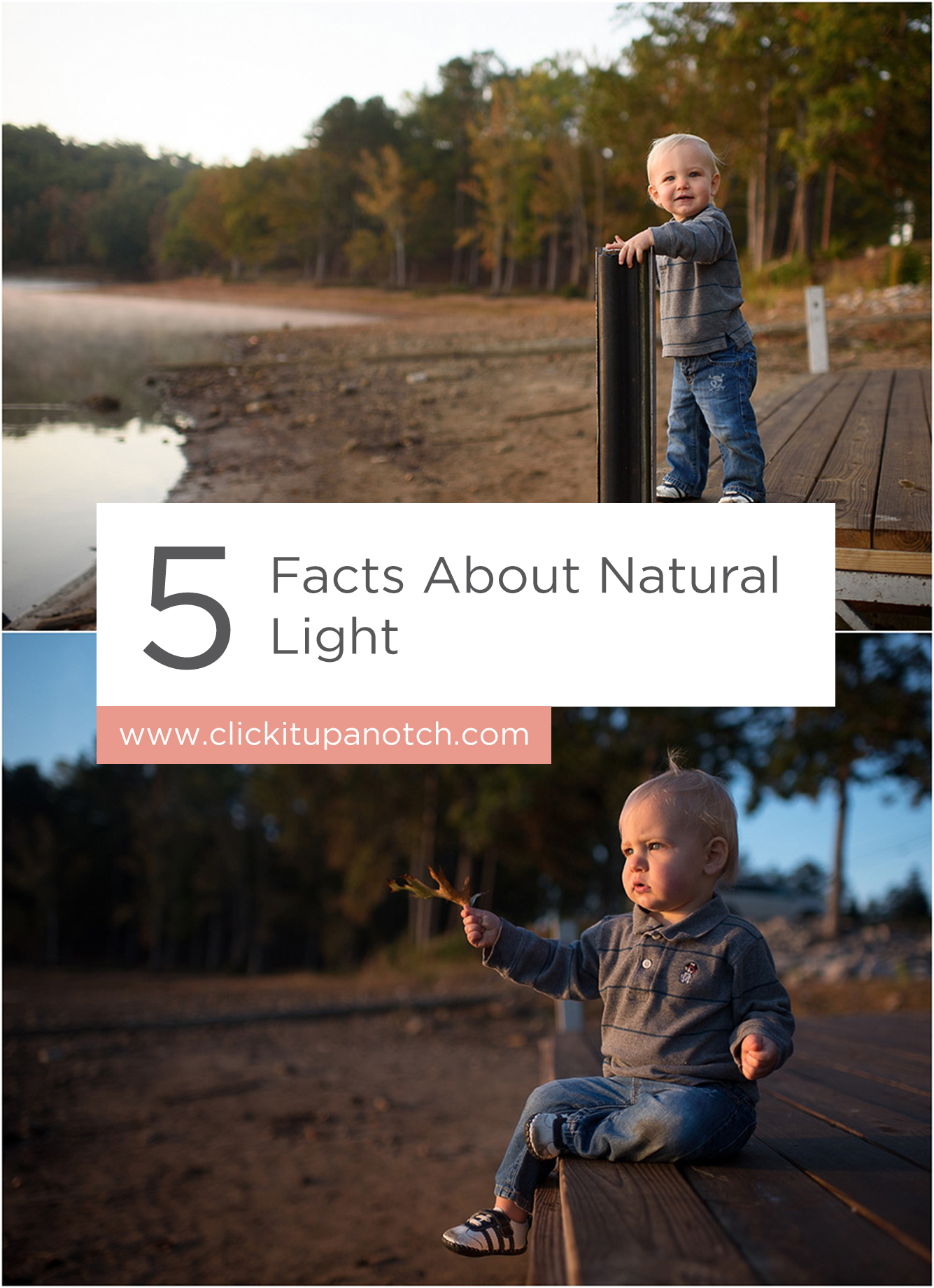 Hard light creates more contrast, harsh shadows, pin light catchlights, and more texture, whereas soft light is characterized by soft, gradual shadows, less contrast, and  large catchlights. Light is on a continuum, there is a gradual change in quality from soft to hard or vice versa These two images taken within minutes apart exhibit the difference of hard and soft light.

Soft Light, minutes before the sun peaked over the trees. 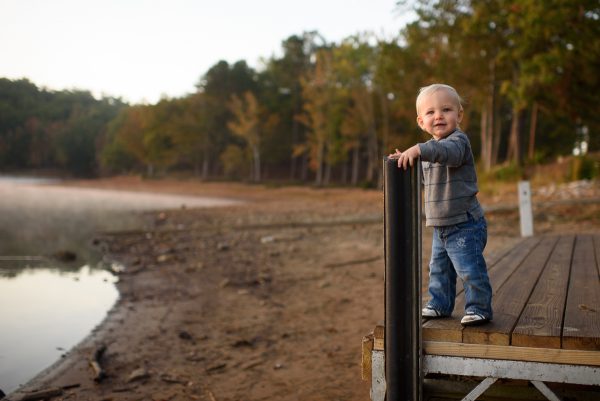 Hard Light, as the sun peaked over the trees. 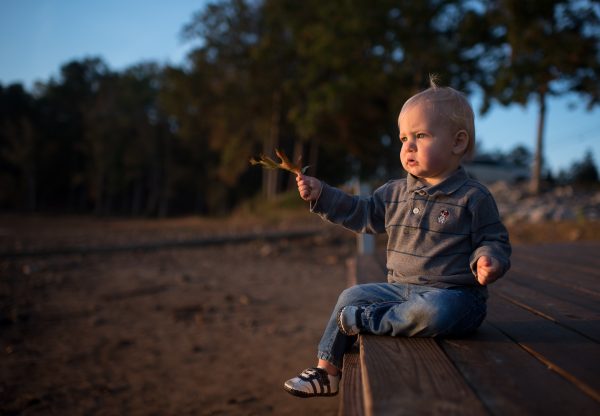 Light is on a continuum, meaning there is hard light and soft light and everything in between. Play with different scenarios and see which type of lighting works best for your style of photography.

– 7 Natural Light Mistakes You May be Making

– How to Embrace Indoor Photography and Winter Light

I am a wife, a mother of 3, and a natural light hobbyist photographer. Photography is my passion, my outlet, and my sanity. My love of photography started like most MWACs, when my 1st child was born. I shoot with a Nikon D700 and a handful of prime lenses. When not learning all I can about photography, I enjoy reading, decorating my home, lake time, mindless television, and laughing with the girls. Website | Instagram