Home » Lifestyle » Take your story to another level

Take your story to another level
Lifestyle

I grew up with the old school family video.

My parents had a big black camcorder the size of a minivan that an entire VHS tape fit into and recorded.
For those of you that don’t know what you do with a VHS tape, you put it in a VCR to play, most likely on a TV that weighs as much as a house.

This technology is mostly obsolete, but the place they have in my childhood is powerful.

When we were younger, my brother and I used to love digging out the old videos to make fun of how ridiculous we all were.

In one of my favorite family flicks, my mom is doing the recording and my brother fills the frame, eating a bowl of oatmeal while wearing a cowboy hat. With a strange British accent (strange because we lived in Florida), he tells my mom his oatmeal is spicy. I then giggle in the background and confess that I put hot peppers in it. Then he yelled. Ahhh, family memories.

Fast forward 20 years, and we live in an age where everyone has a video recording device at their fingertips, but the family video has started to die.

We record 10-seconds of life, send it in a text, and then when we get an alert in a few weeks letting us know that we are out of storage, we delete.

I’m wearing black while I write this to mourn all of the deleted memories we collectively have lost because of the damn smartphone.

I rediscovered the old school family video by chance a couple years ago.

I was at the Click Away photography conference when the keynote speaker, Joy Prouty, shared a film of her summer. Not the photo slideshow I was expecting, there were actual video clips of her family. The little voices of her and her children poured through the speakers and I was hooked. I watched the 5-minutes of this stranger’s life like it was the first motion picture ever created. It was brilliant.

After that, I slowly started teaching myself video. Y’all, it was a bumpy start. Literally. My first videos looked like I was living through an earthquake. Eventually, after practice, a class, and a lot more practice, they got better. I love when that happens.

The best compliment I ever received on my family videos came a few months ago from my non-British brother.

After watching one of my films, he told me that they reminded him of the beginning of the show “Wonder Years.” I remember watching that show as a kid and the feelings of nostalgia that washed over me during the introduction.

Keep in mind, I had no idea what nostalgia was at the time, but none-the-less, I knew it was significant. Mission accomplished.

The film and photos that you see here are from a 15-minute walk with my husband and toddler while our baby was taking a nap.

The photos freeze the memories in time, but the film captures his clumsy walk and silly voice.

Together, they are my favorite things ever.

Together, they preserve the whole memory, and that is my ultimate goal. 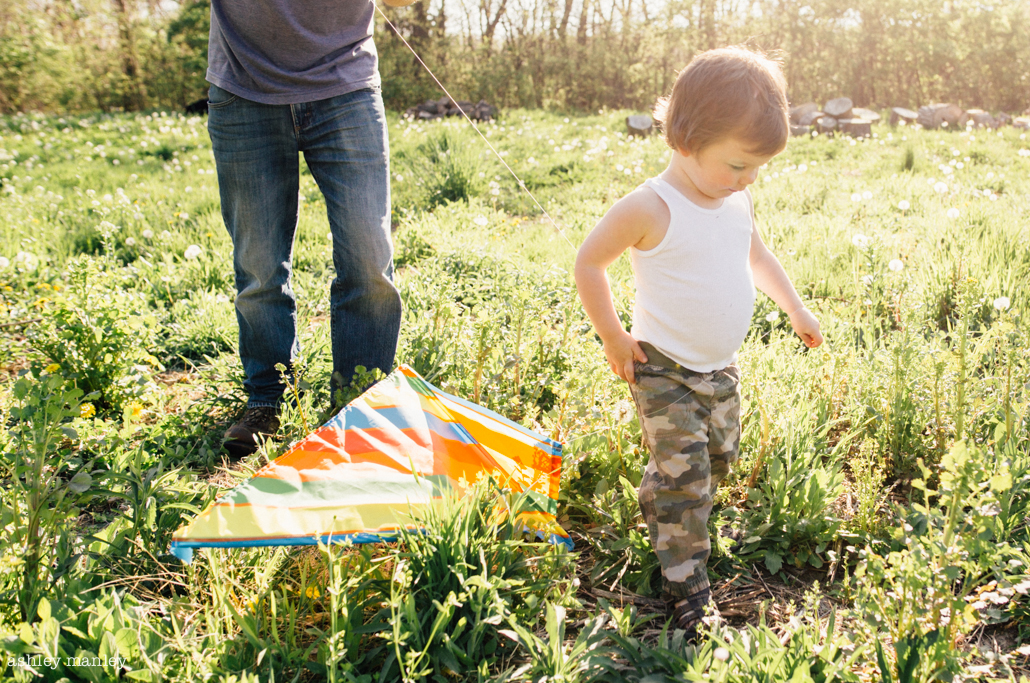 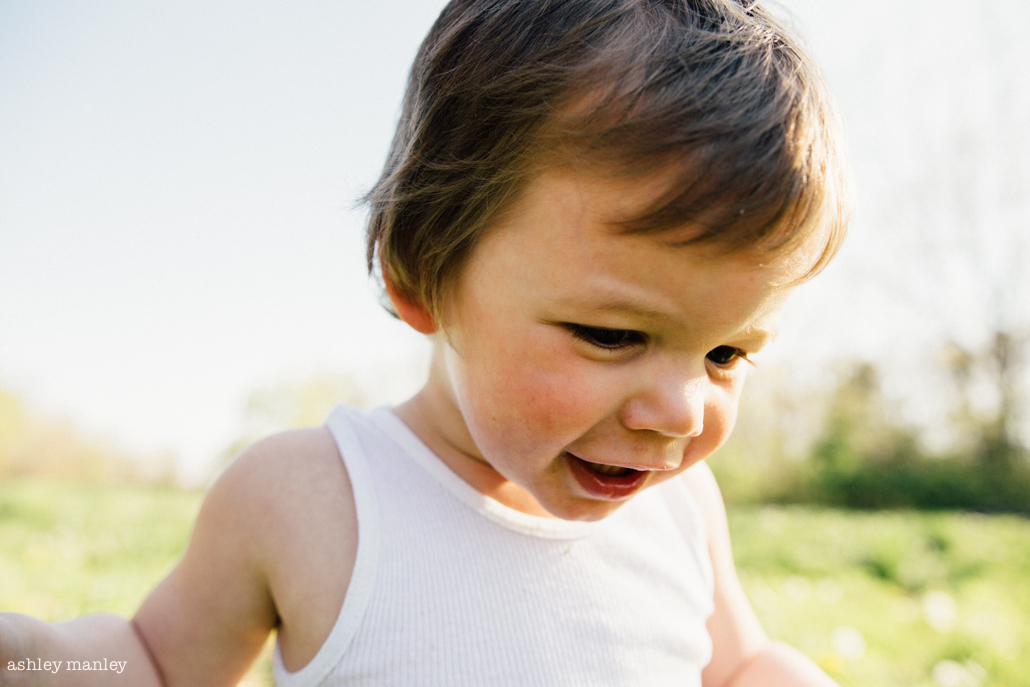 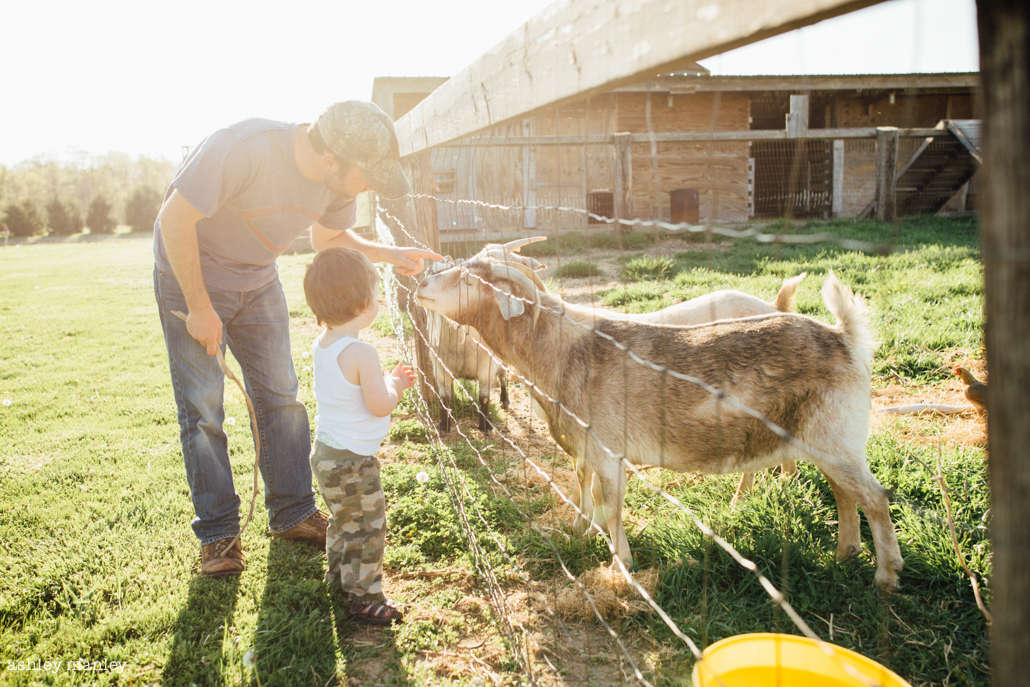 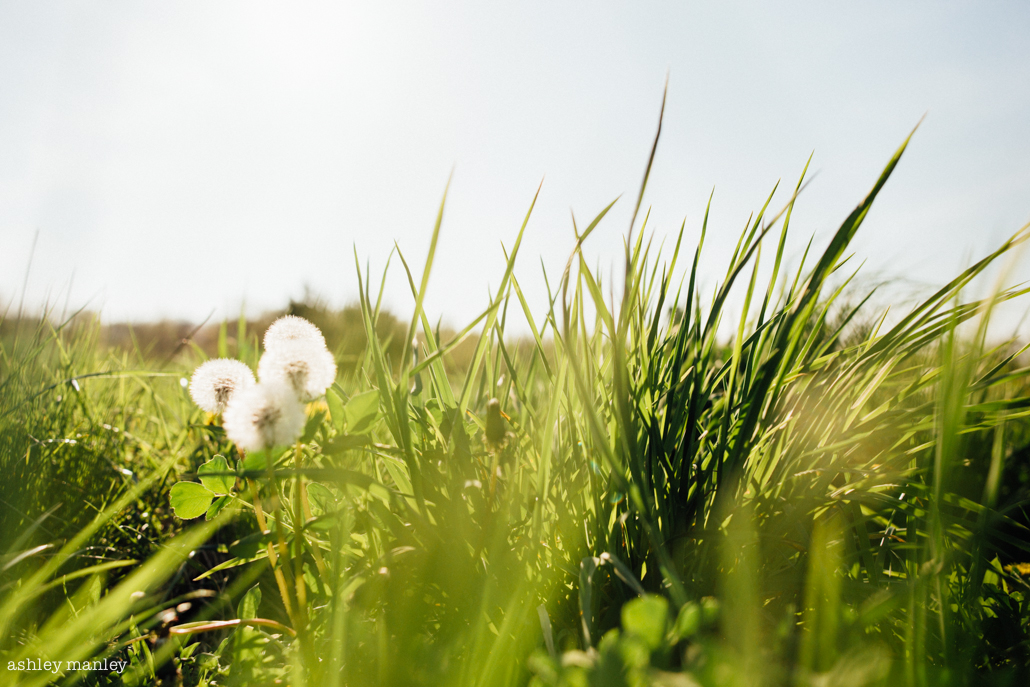 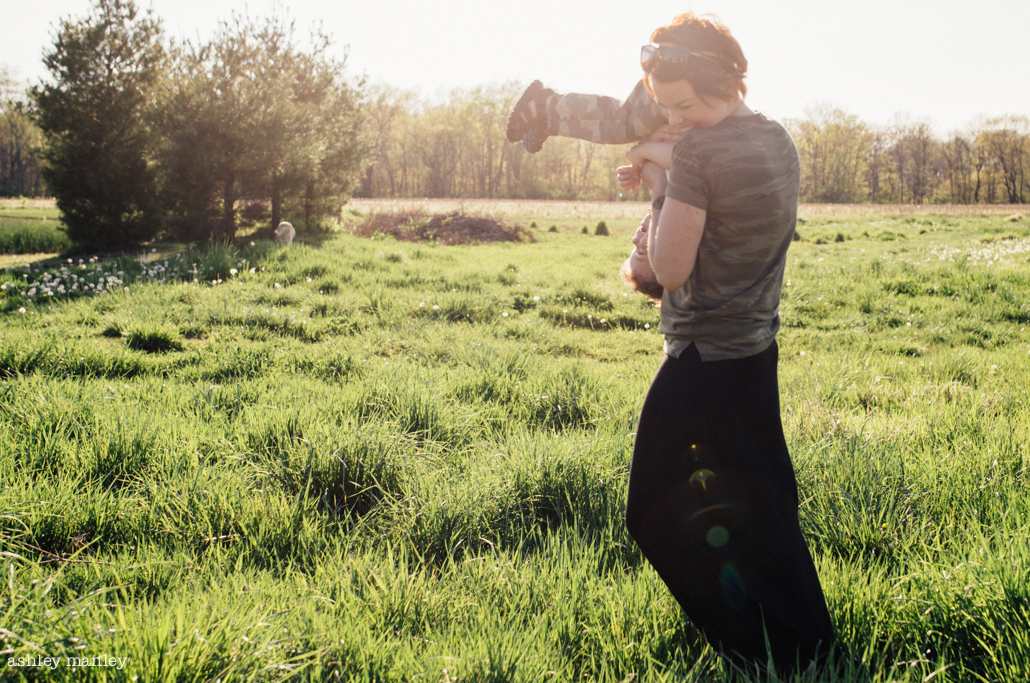 Ashley is a storytelling photographer in Central Illinois where she plays farmer, wife, and mom. When she isn’t taking photos, she enjoys overpriced coffee, red wine, taking the long way home, and laughing until she cries. Website | Facebook