When heading to the happiest place on your, your may start to wonder how you will capture all the joy and emotion you and your family will experience. Read over this list of Disney World photography tips to help capture your vacation. These tips are meant to help you capture the moments but I encourage you not to miss the moments because you are too busy capturing them. Please put your camera down and live in the moment. Yes, you want images to remember the trip but your kids will want you to be a part of it as well. 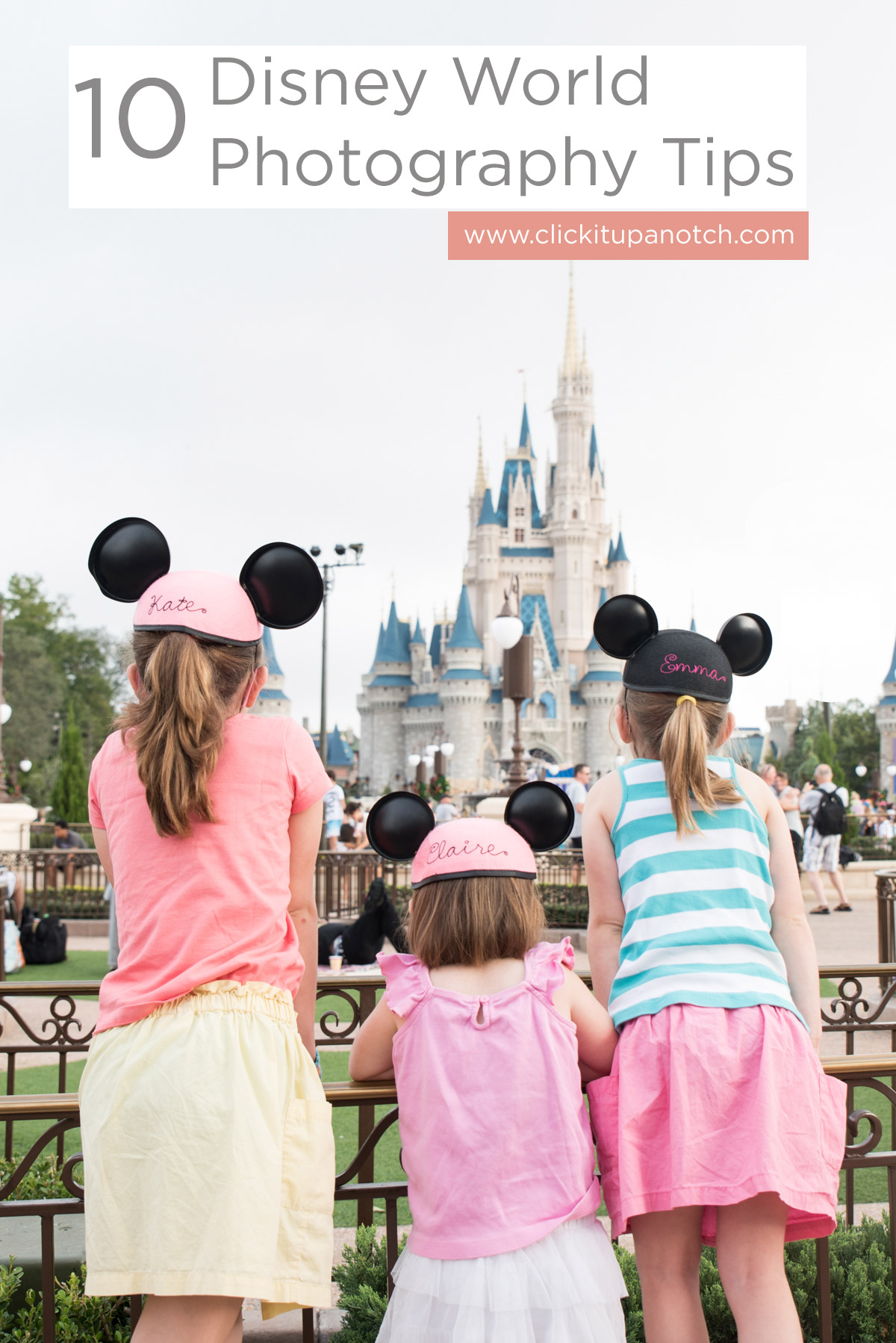 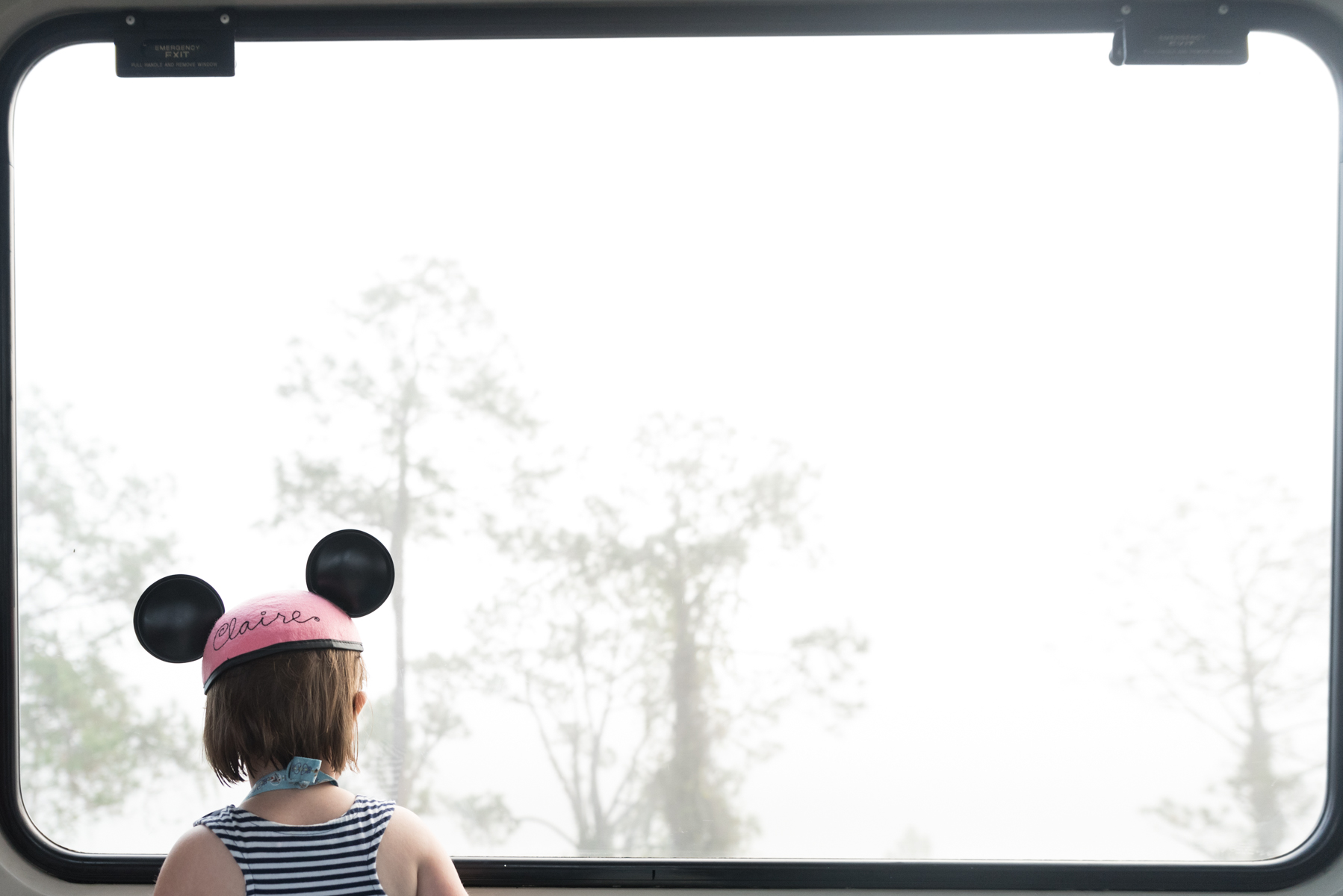 Remember you’ve spent months planning your trip to Disney World, securing your Fast Passes, and making reservations, don’t forget to enjoy it. Put your camera away. Ride the ride with your kids. Hug them during the parades. Live in the moment. We have a tendency of trying to document every single moment. While it’s important to document it, it’s even more important to live it. What other photography tips would you add to the list? Leave a comment below. 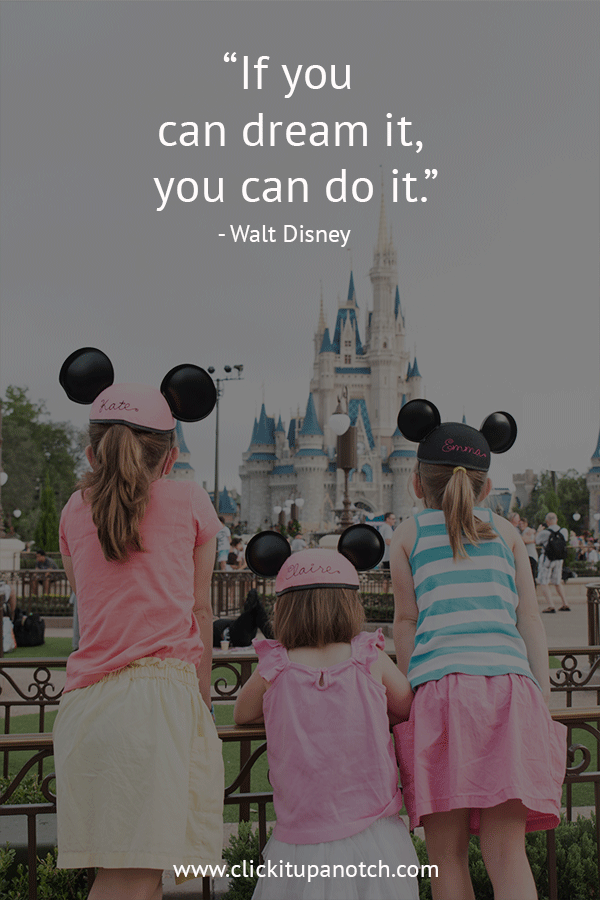 Learn it all, step-by-step, with me, the force behind Click it Up a Notch, a Huffington Post Top 5 Blogs for momtographers.

A former teacher who got into photography to capture my beautiful family, I am eager to share what I’ve learned over the past 5 years & open the door to photography for other moms.